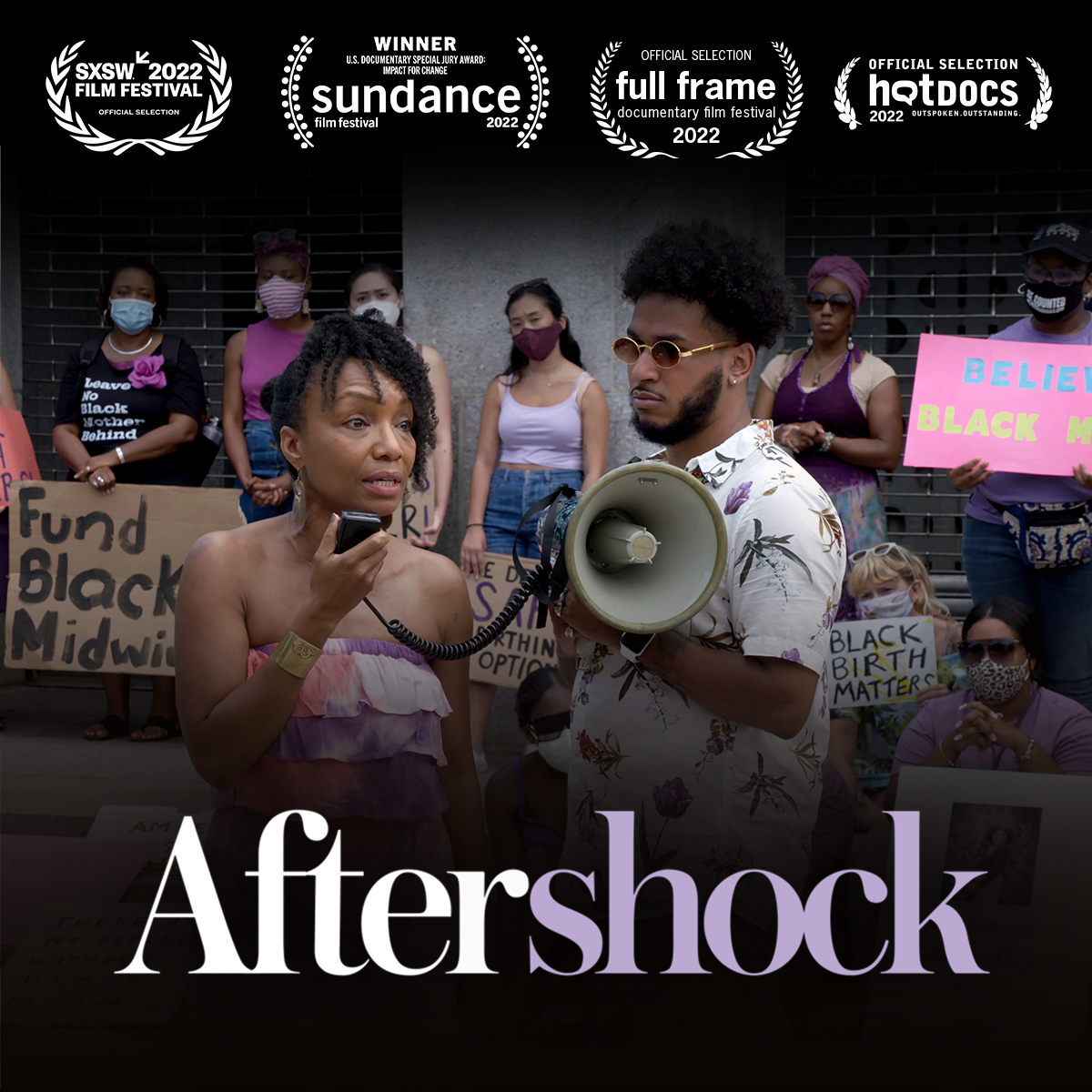 Aftershock (2022) — Story Producer
Following the preventable deaths of their partners due to childbirth complications, two bereaved fathers galvanize activists, birth-workers, and physicians to reckon with one of the most pressing American crises of our time—the U.S. maternal health crisis. Coming to Hulu and Disney+ in 2022.

What Happened to Dujuan Armstrong? (2019) — Director
This half hour documentary explores the mysterious death of one young man, his mother's quest for truth and justice, and the opaqueness and power of jails and sheriffs in the United States. 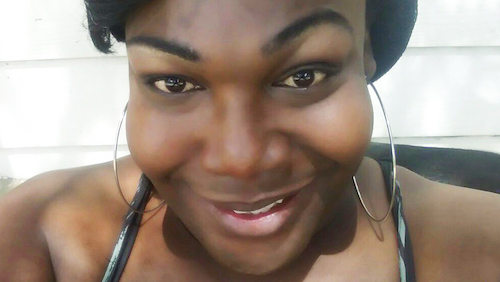 Four black trans women have been murdered in Florida this year. The LGBTQ community is demanding answers. (Producer/Editor, AJ+ | 2018) 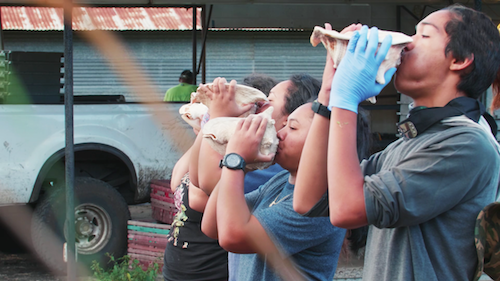 This farm in Hawaii is helping native students attend college by paying their tuition and teaching them ancestral farming practices. (Editor, AJ+ | 2018) 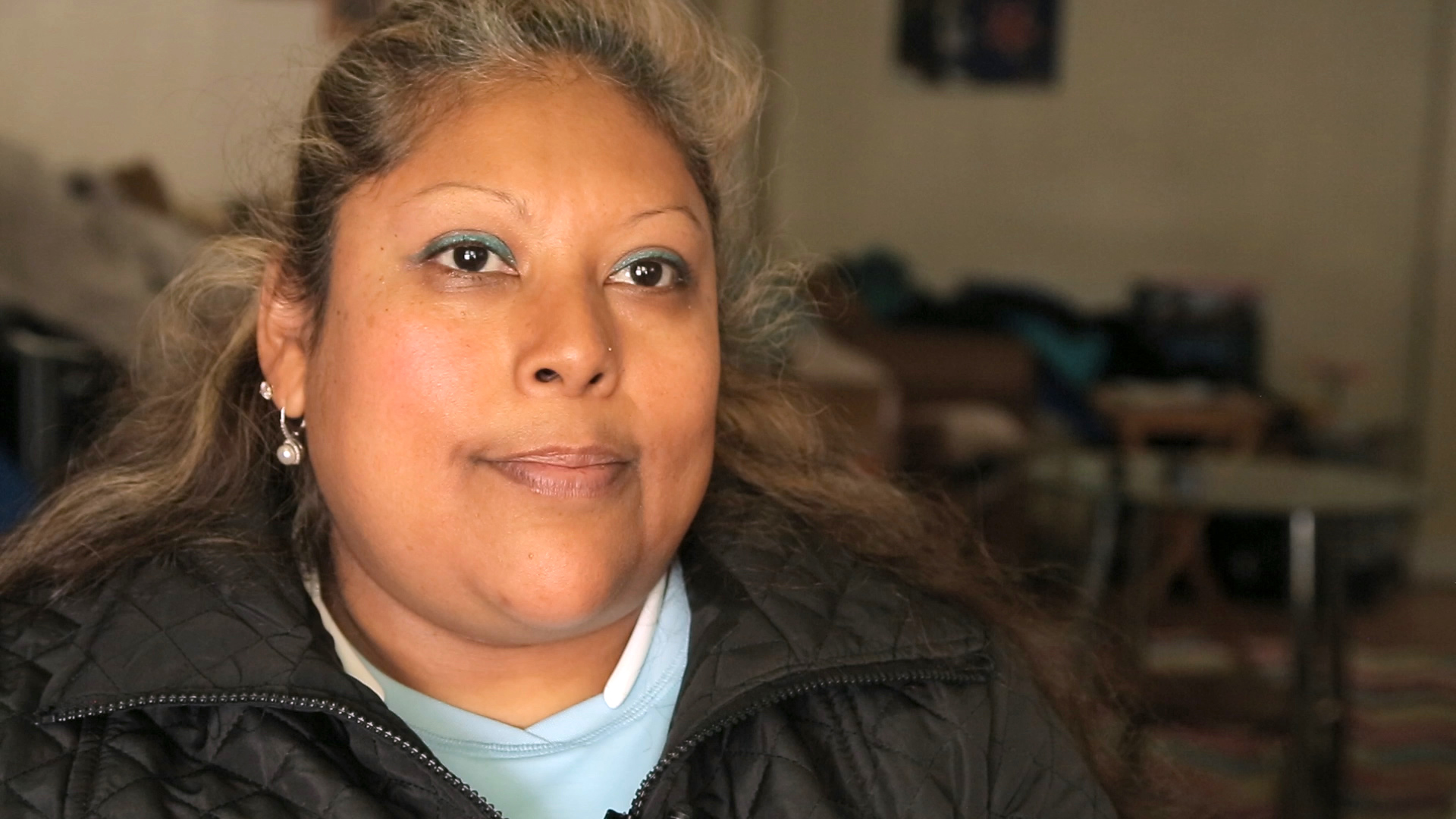 Some California families' rents are doubling overnight. This mini-doc explores the escalating tension between landlord and tenant groups over rent control and the state law Costa-Hawkins. (Oakland North | 2018) 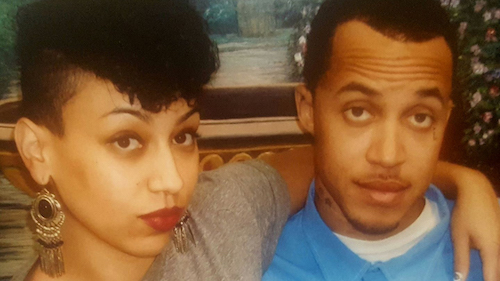 People who are incarcerated and on parole in California can't vote. Meet Taina and Richard, a couple maintaining a relationship across prison walls, seeking to change that. (Oakland North | 2018) 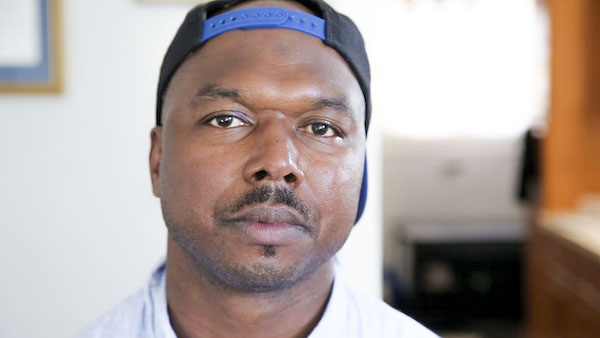 John Jones III is a formerly incarcerated Oakland-native dedicating his life to organizing his community and fighting systemic oppression. (Fusion | 2016) 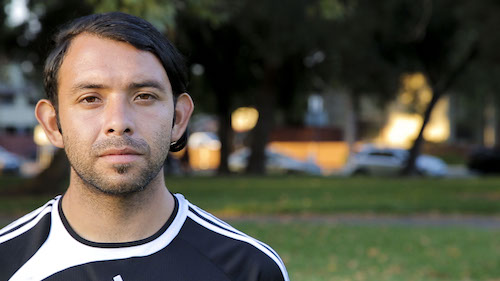 Omar Ramirez coaches soccer for immigrant and refugee youth in the Bay Area. Now he is in danger of loosing his DACA status. (Splinter | 2017) 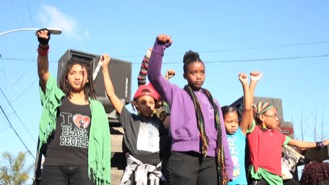 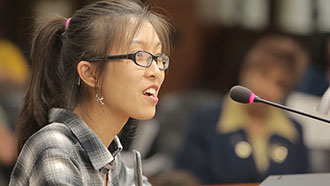 The Oakland Atheltics promised a new waterfront ballpark near the city center, but the community college across the street came out in strong opposition. (Oakland North | 2017) 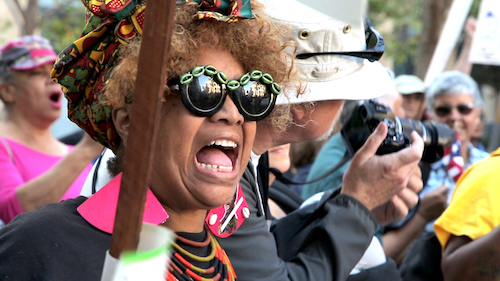 As 90% of Puerto Rico remained without power after Hurrican Maria, Oaklanders came together to rally and organize supplies for their homeland. (Oakland North | 2017)