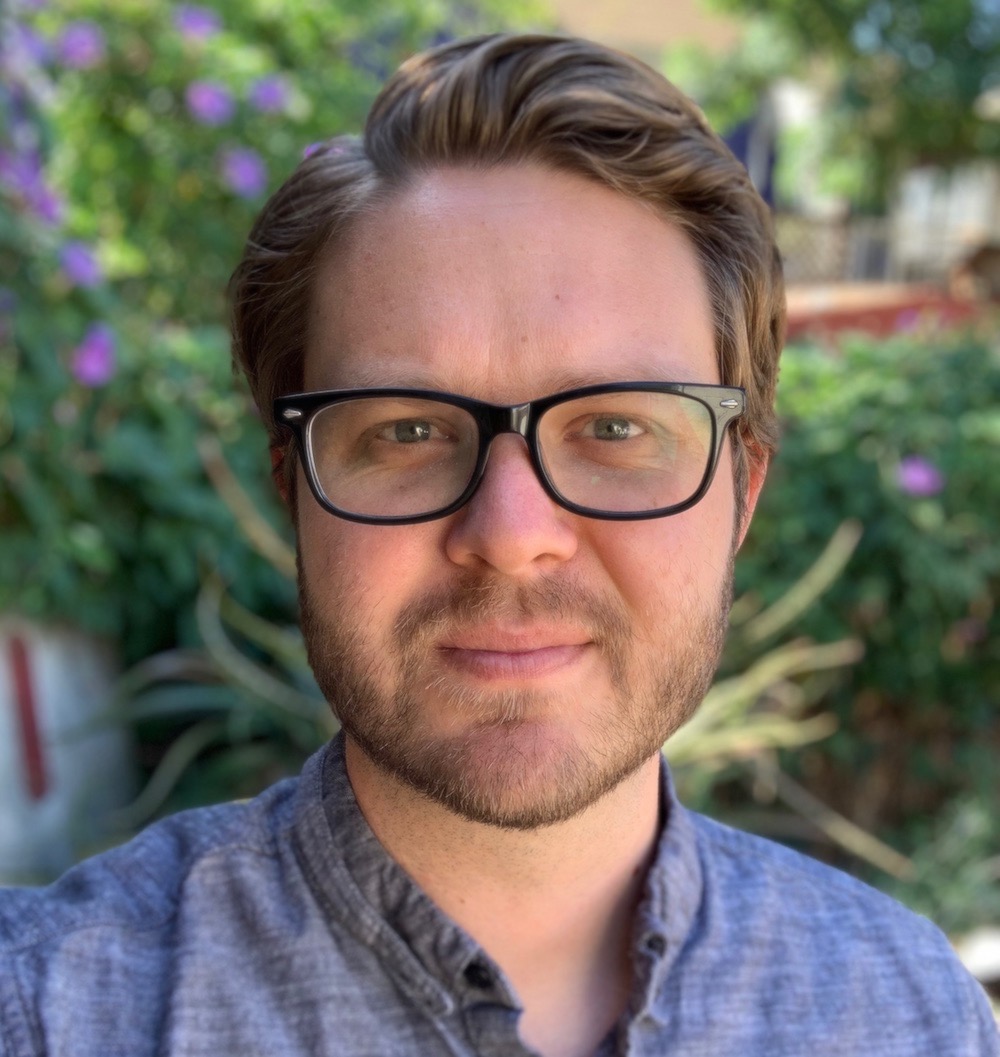 Lucas Guilkey is documentary film producer, editor, and journalist based in Oakland, California. He is currently an SFFILM FilmHouse resident, and he recently served as story producer on Aftershock, a feature documentary about the US maternal health crisis that premiered at Sundance in 2022 and will be coming to Hulu and Disney+ later in the year. Before that he directed What Happened to Dujuan Armstrong?, a short documentary about the coverup of a young man’s death in county jail, which won Best Documentary at the BAFTA student film awards, was nominated for Best Documentary Short at the Social Impact Media Awards (SIMA), and has screened in film festivals across the country. Prior to that, he was a producer for AJ+ and Fusion as well as a documentary assistant editor. He is a graduate of the UC Berkeley Graduate School of Journalism and Wesleyan University.